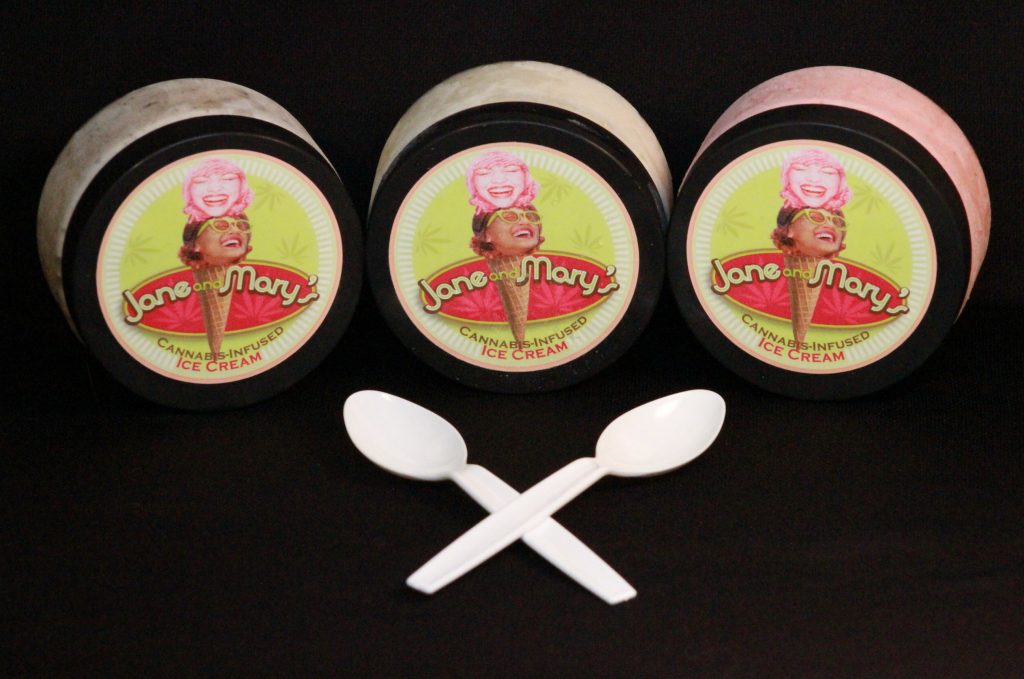 Cannabis applicants who have applied for dispensary licensing are not the only businesses eagerly waiting for Illinois to award the 75 highly sought-after licenses in mid-July.

Several cannabis startups, including edible infusers, are competing for the attention of those businesses that will eventually receive licensing.

One of those startups include the minority-owned Chicago based company Jane and Mary’s Cannabis-Infused Ice Cream.

Jay Knight, CEO of Green Cream, LLC, and owner of Jane and Mary’s, has a strong lead for a potential infuser business that would take on Jane and Mary’s as a client, but he is not limiting his options.

Knight has all the funding needed for full production, so while waiting for mid-July, he is at the proof of concept stage for his products.

“Because I am trying to partner with someone with an infuser license,” he said, “I need to have the product available so it’s just not an idea.”

Knight is honing final touches on his ice cream by creating samples products to showcase for possible infusers. He is also sharing with friends and cannabis connoisseurs for feedback and to get a feel for the demand for such a product in Illinois. 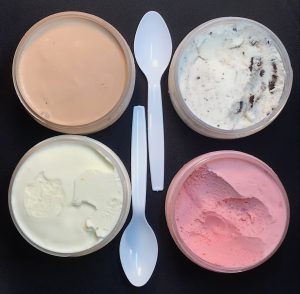 “I’m trying to be as humble as possible, but the quality of ice cream that we’re making is a premium product, and then it’s infused, and it’s very potent,” he said. “There is no cannabis plant taste or a very slight pleasant taste. So it’s actually a very very enjoyable product to eat.”

Ice cream infused products for Illinois sound like a no-brainer, so why isn’t there several companies, as with infused baked goods, attempting infused ice cream?

Mainly, infusers pass on the product because the process of making and delivering ice cream is expensive. 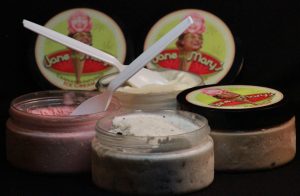 Knight has more than a decade of experience making and producing super premium ice creams and frozen desserts. He owned two ice cream shops in North Carolina, but after the recession, he had to eventually close his shops in 2013. Then a new opportunity opened for him.

“I had a really close friend out in Seattle, Washington, who was begging me to come out there and figure out how to make cannabis infused ice cream,” he said.

While working in Seattle’s medical only cannabis industry, he personally traveled place to place and asked patients and industry leaders what they desired in an edible cannabis product. The answer was unanimous and simple. People wanted a great tasting product that was potent. So accomplishing those requests became his goal as he created his ice cream recipes.

During that process, Knight developed a great appreciation for the overall medical benefits cannabis provides patients, and in addition, he saw firsthand what benefits his ice cream provided.

“My number one purchasers were for patients in hospice care,” he said. “Patients who had a hard time taking medicine or had decreased appetite, it helped improve all of it.”

He also saw the great benefits infused ice cream had on dementia patients. 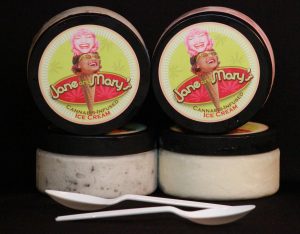 Once Seattle legalized recreational cannabis and changed the licensing laws, Knight closed shop.  Now, in Chicago, he is ready to enter the Illinois cannabis industry.

“Typically, the way I operate is that (if the dispensary doesn’t have a freezer) I provide a freezer,” Knight said. “So as many freezers as I can provide is as many accounts as I can get.

It’s one of those things that we would invest in to get a location of a dispensary.”

Currently, he is making in a commercial kitchen eight flavors, including vanilla sky (a take on the cocktail), cake batter, cookies & cream, strawberry, espresso, mint chocolate chip, and chocolate fudge.

Though he started with 4-ounce cups, he has changed to 8-ounce cup. Each cup contains 100mg of THC.

Check back soon for an Illinois News Joint review of Jane and Mary’s Cannabis-Infused Ice Cream. 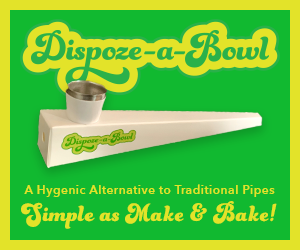 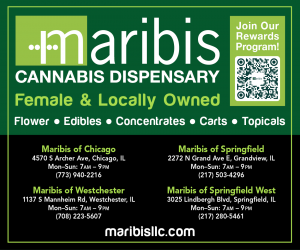 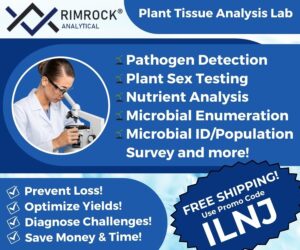 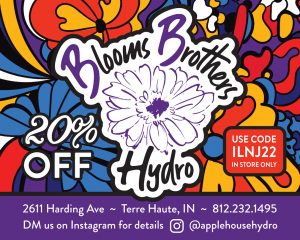 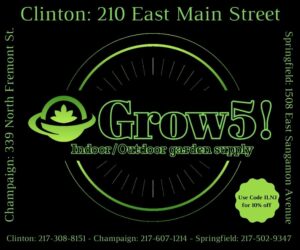 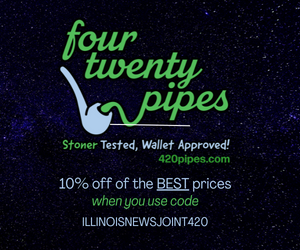 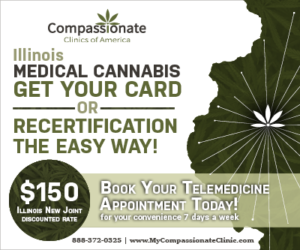 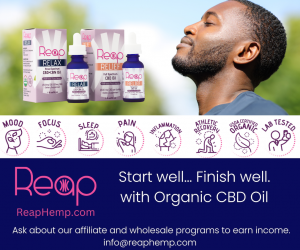 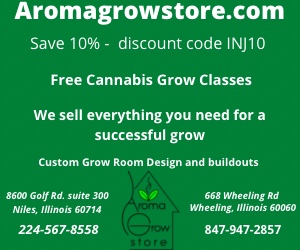 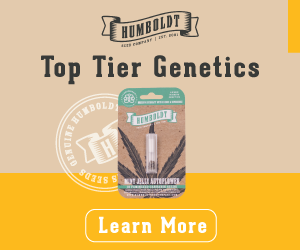 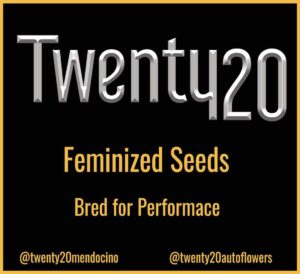 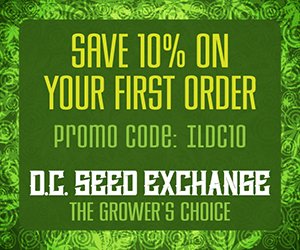 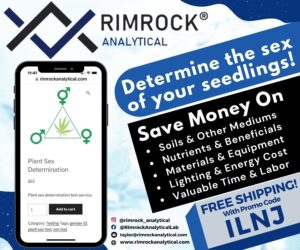 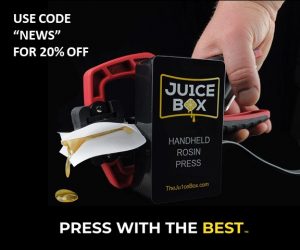